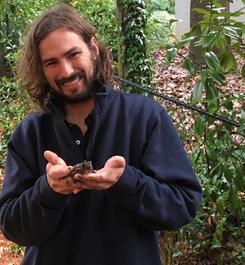 Cory Rayburn joined the District as an appointed member in July of 2013. Cory brings to the District a diverse knowledge of environmental regulations related to land development.  Cory is a Certified Professional in Erosion and Sediment Control (CPESC), Certified Floodplain Manager (CFM), Envision Sustainability Professional (Env SP),  and a Certified trainer for GSWCC E&S courses.  His recent work includes successfully adopting and implementing Green Infrastructure standards for stormwater management in the City of Atlanta.  Cory graduated from UGA with a B.S. in Environmental Health Science and a B.A. in Anthropology and received a M.S. in Civil Engineering from Kennesaw State University.  Cory also serves on the Governor's Stakeholder Advisory Board and the Southeast Stormwater Association's (SESWA) Executive Board. 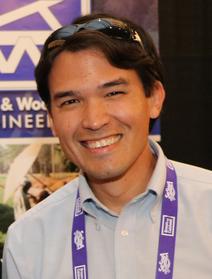 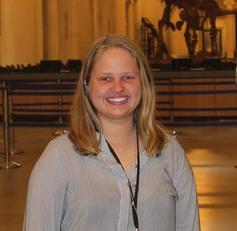 Jason Ulseth is a Georgia native who grew up fishing and boating on the Chattahoochee River. During his childhood, he developed a love and passion for the river and our natural environment. In further pursuit of this passion, he attended the University of Georgia and earned a Bachelor of Science in Environmental Health in 2003. He then went on to work for nearly 5 years for the Georgia Environmental Protection Division and Georgia Soil and Water Conservation Commission.

In 2007, he joined the team at Chattahoochee Riverkeeper (CRK) as the organization’s Technical Programs Director. Effective January 2015, Jason assumed the role of Riverkeeper and serves as the organization’s lead river protection advocate and spokesperson. He also serves as CRK’s lead boat captain and is licensed by the United States Coast Guard as a Merchant Marine Officer to captain passenger vessels of up to 50 tons.

Jason is an expert in stormwater management and is a Certified Professional in Erosion and Sediment Control and a Georgia certified Design Professional and Trainer. He is also an elected District Supervisor of the Fulton County Soil and Water Conservation District.

Jason is a graduate of the Institute for Georgia Environmental Leadership, class of 2016. In 2019, Atlanta Magazine listed Jason as one of Atlanta’s Top 500 Most Powerful Leaders.

Jason and his wife, Dawn, currently reside in Johns Creek with their two children.

Ralph MacDonald grew up in Atlanta catching fish, snakes, crawdads, salamanders, and frogs in virtually any wet space he could find. In 2015, he started as a grant writer at Truly Living Well funding an orchard and food cooperative at Pittman Park and then taking on program management for both projects. In 2017, he joined the Atlanta Housing Authority’s Choice Neighborhood team as a part of the Department of Planning’s Westside Promise Zone initiative to set up urban agriculture and food justice programming for the city. Ralph recruited and organized local growers, chefs, and food justice organizations for a six-part working group outlining the food system needs in the Westside and Return to Community Festival to demonstrate the potential of food business in the Atlanta University Center. These projects demonstrated ways the Housing Authority’s municipal and federal resources could be used to build up the city’s food infrastructure and be a service to the AHA residents. In 2018 he began as Farm and Operations Manager at Urban Sprout, providing a framework for the organization’s new non-profit arm, managing food from seed to plate, and tending the plant nursery on site. Ralph presently plans and implements permaculture projects, connects farmers to volunteers, and helps create alliances and networks within the Atlanta food scene.​

​
Holly Keepers recently graduated with a Bachelors of Science in Fisheries, Wildlife, and Conservation Biology at North Carolina State University. Holly has worked with multiple governmental organizations in the past, including the U.S Fish and Wildlife and the City of Raleigh - Parks and Recreation Department. She enjoys spending her free time outdoors and birdwatching. As a Fulton County native, she looks forward to working in her hometown on conservation projects she is passionate about. 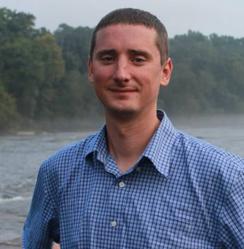 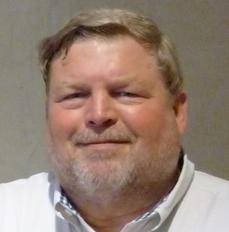 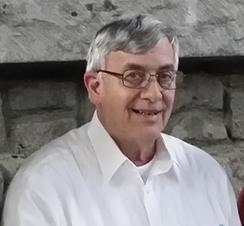 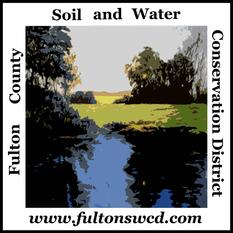